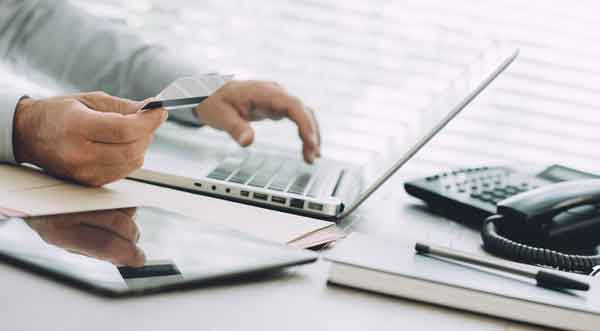 The biggest risk that India’s economy faces is rising crude oil prices, which hit $80 a barrel last week, the highest since November 2014 following prospects of new U.S. sanctions on Iran.  Global benchmark Brent crude oil has dropped by about 6% to trade around $76, after peaking above $80. India meets 80 percent of its oil needs from imports.

Hitherto, the biggest driver of inflation in 2018-19 was the anticipated impact of HRA with its implementation in states during the year. However, the meteoric rise in crude oil prices has brought a new perspective into inflation computations for 2018-19. An increase in oil price of $10 a barrel could quicken inflation by about 1 percentage point and reduce economic growth by 0.2 to 0.3 percentage points.

According to RBI’s baseline scenario, crude oil prices were expected to average around USD 68 a barrel. In the changed scenario, it now looks like the average could be between USD 75 and 77 per barrel assuming further that there will be no new crisis.

The persistent increase in crude oil prices has led to a steady increase in the prices of petroleum products in India. These prices were kept unchanged between April 24 and May 13, apparently because of elections in Karnataka. But after the elections, prices have been hiked steadily and consistently on each day between May 14 and May 25.

Inflation during 2018-19 will also face challenges from a depreciating rupee. As of May 31, the rupee was at 67.58 to a US dollar. This marked a 5.3 per cent depreciation compared to the level a year ago. As crude oil prices rise and the current account deficit worsens, there are fears that the rupee could breach 70. This could feed into inflation. Therefore, Inflation is likely to remain a little more elevated, and it may turn out to be around 5 per cent or higher in the coming months on YOY basis.

The implications of higher inflation may give rise to a more hawkish Central Bank policy. The Central Bank meeting will take place on June 6th and the expectations are that RBI will hold rates after having kept them unchanged for four consecutive meetings till April . Products that get impacted directly by crude oil price changes are petrol for vehicles, LPG, kerosene, diesel for vehicles, and air fares. Though the weightage for the same is lower, there will be a direct impact on public spending.

Meanwhile, Saudi Arabia, the biggest oil exporter in the world and de facto leader of oil cartel OPEC, was in intensive discussions with Russia and other OPEC nations to pump more oil to ease global supply concerns. OPEC oil producers and Russia are due to meet in Vienna on June 22 to discuss easing self-imposed supply caps, which have been in place since 2017. However, Saudi Arabia knows it has a delicate balance to strike. Higher prices help finance its government programs and are good for its plans to privatize its state oil company, Saudi Aramco. But these higher prices can limit  global economic growth as individuals and companies feel compelled to cut their spending.

Irrespective of all these odds, the global economy is still set to strengthen in 2018 but points towards looming risks, and increasing reliance of growth  on support from governments. According to OECD, the slowdown seen in many developed economies in the first quarter should be transient. It trimmed its previous forecast for global growth in 2018 from 3.9 per cent to 3.8 per cent, to reflect the soft patch in the eurozone and Japan in particular, but it still expects growth to tick up to 3.9 per cent in 2019.

To conclude, it may be premature to talk about a doomsday scenario in terms of lower growth, as large emerging markets have shown far more resolve than most advanced economies in tackling difficult reforms in the last few years, and India is one among them. That is the reason the International Monetary Fund expects India’s economic growth to be around 7.4 percent in fiscal year 2018-19 beginning April, from an estimated 6.6 percent in the previous fiscal year.